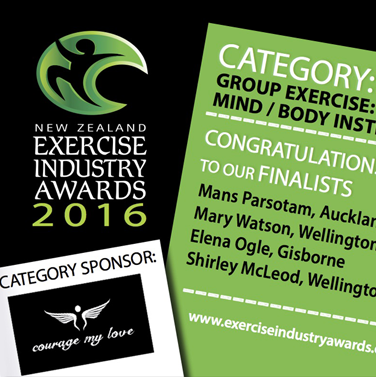 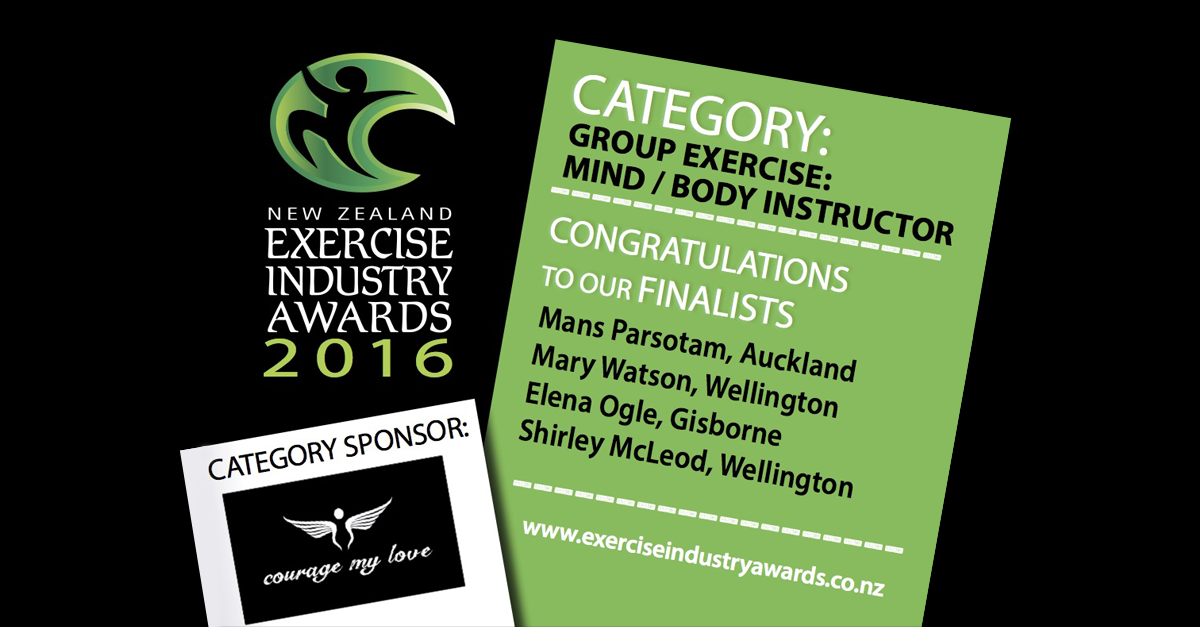 The Exercise Industry Awards have announced the finalists for the Mind Body Award Category, sponsored by Courage My Love.

It’s that time of year when we publicly recognise teachers who have helped thousands of people calm their minds while keeping their bodies fit and healthy!

A word from our Director:

“I see it all the time. Someone new to yoga walks into the studio. They’ve heard from their friend about it and thought they would give it a try. They like the idea of stretching, all over body toning and in the hotter varieties of yoga, they want to sweat it out.

Lots of us began as that ‘newbie’ does. We are attracted to it for the physical benefits we have either heard about or even better – saw that friend lose so much weight and look so great! Inevitably, as a new yoga practitioner settles into the yoga studio the culture begins to seep into them. Whether it’s gorgeous yoga pants and colourful activewear, or a shiny new yoga mat and towel – one begins to buy into yoga practice. What often happens though, is that is you were to ask that ‘newbie’ some months later what they love about yoga practice, you may hear things like;

“I’m more patient with my kids”

“I never really knew I could feel so centred”

“The breathing makes me calm”

For me, I was drawn to yoga for other reasons other than physical exercise initially. The physical benefits are only becoming more important to me as I age. I went to yoga to quiet my mind, to be still enough in my mind so I could be present in my body. I was seeking connection and presence with myself. Life can really get busy! Our attention is mainly focussed on the task of surviving – work, food, sleep, relating to others and so on. We can easily fall into coping strategies that are harmful – coffee, alcohol, numb out in front of the TV etc. Yoga, for me, was about centering within and hence, becoming clearer in my mind as I developed some amazing life skills such as patience, courage and resilience (to name a few). It’s amazing how a stressful life can push us out of our centre! Often it can feel like a race from one task to the next.

I have been transformed time and time again in my yoga practice and have had teachers along the way who have made accessing my inner calm possible. Through their experience and skill I have grown into a better person. A great yoga teacher is a real blessing!”

In New Zealand there is a non profit organisation called ExerciseNZ whose mission is to proactively support a sustainable exercise and fitness industry in New Zealand by growing participation in structured exercise through advocacy, information and industry standards.

As part of their mission, ExerciseNZ created The Exercise Industry Awards which have been running since 2005 and are designed to recognise those making a contribution to the health and wellness of New Zealanders through exercise and fitness.

Courage My Love is the sponsor for the Mind Body Award category. The recipients of this award are those who have made an impact on others through teaching exercise which brings both the mind and body together. Many yoga teachers do exactly that and have been nominated for this award.

We wish you all the very best of luck for the Awards Ceremony! Our director, Persephone Singfield will be there to greet you on stage on the night.

The winners of the 2016 Exercise Industry Awards will be announced at the Awards Dinner and Ceremony hosted in Auckland City on the 26th of November 2016. 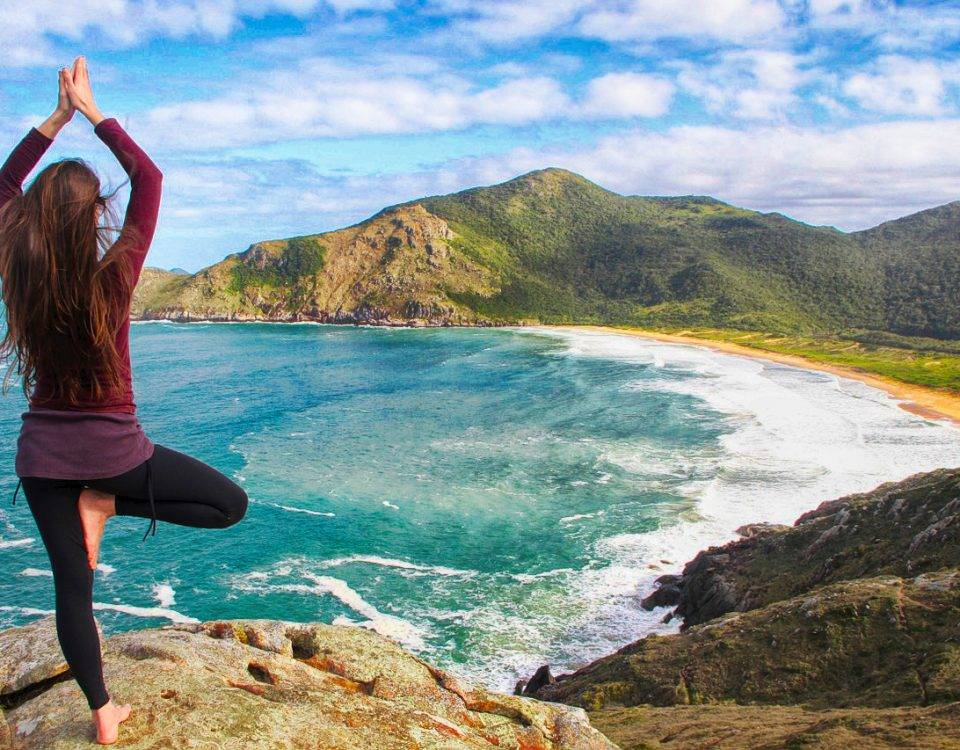 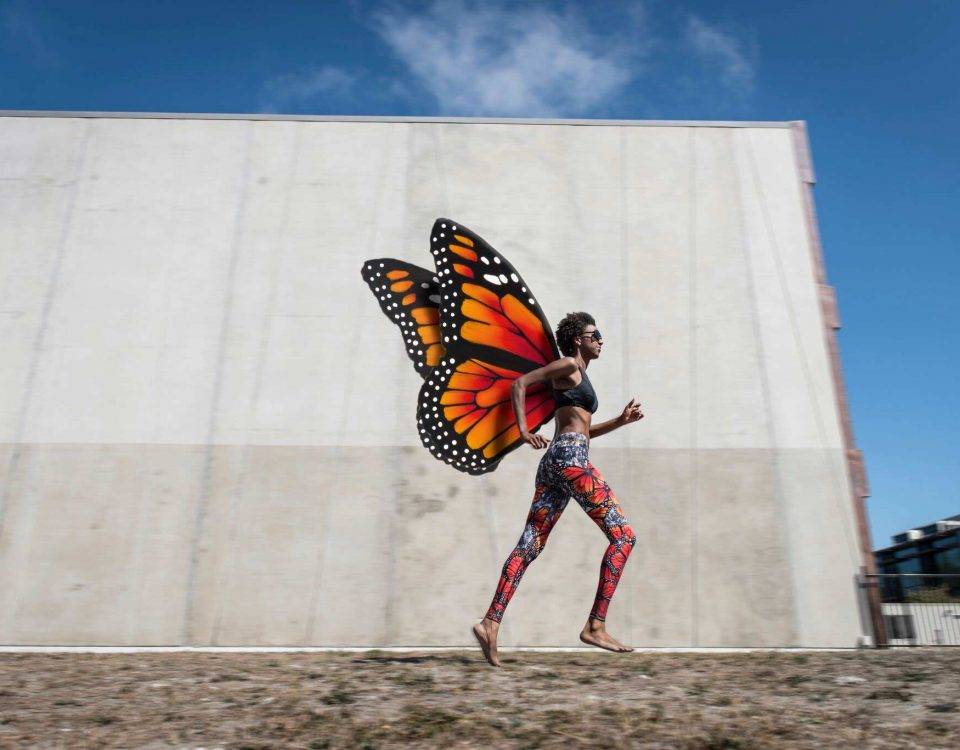 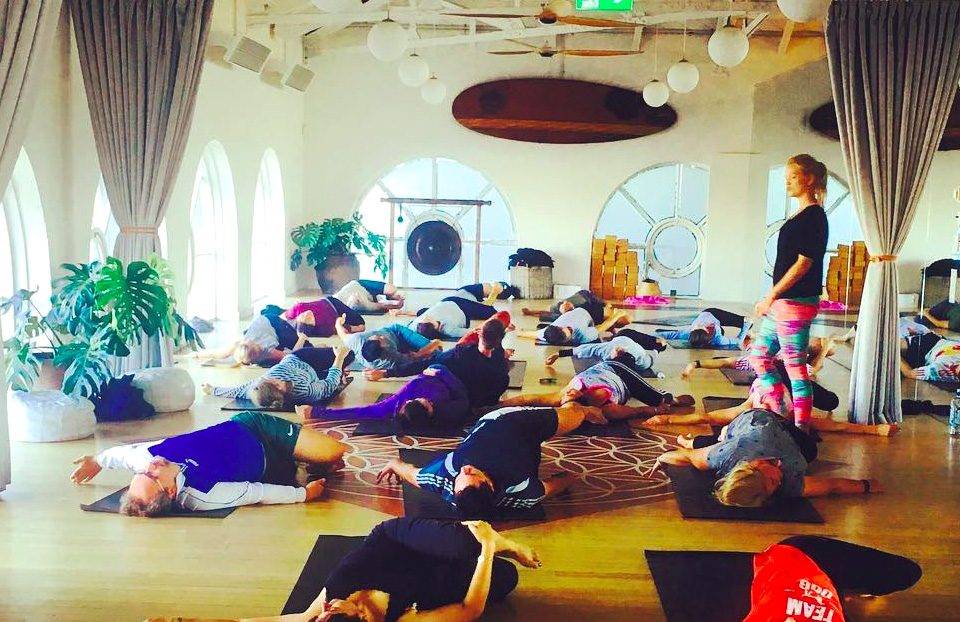 Interview with Kelly Watt from True Food and Yoga