Exercise took a stylish turn when CityFitness Moorhouse and Courage My Love joined forces to present the Fitness to Fashion Show on Monday 14 March 2016. Courage My Love’s famous, Christchurch-made Legskins were modeled on the night by people who know their gear – the CityFitness instructors and personal trainers. Our new women’s legskins, Badass Bunny by Flox, and men’s design, Berlin by Stuart Lloyd Harris, were much admired. The crowd was wowed by breath-takingly impressive performances of dance, yoga, bodybuilding and weightlifting. These guys were outta this world! Several amazed and elated fans picked up prizes from Courage My Love, CityFitness, iSupps and massage vouchers from Seven Doors. Thanks all that came along! 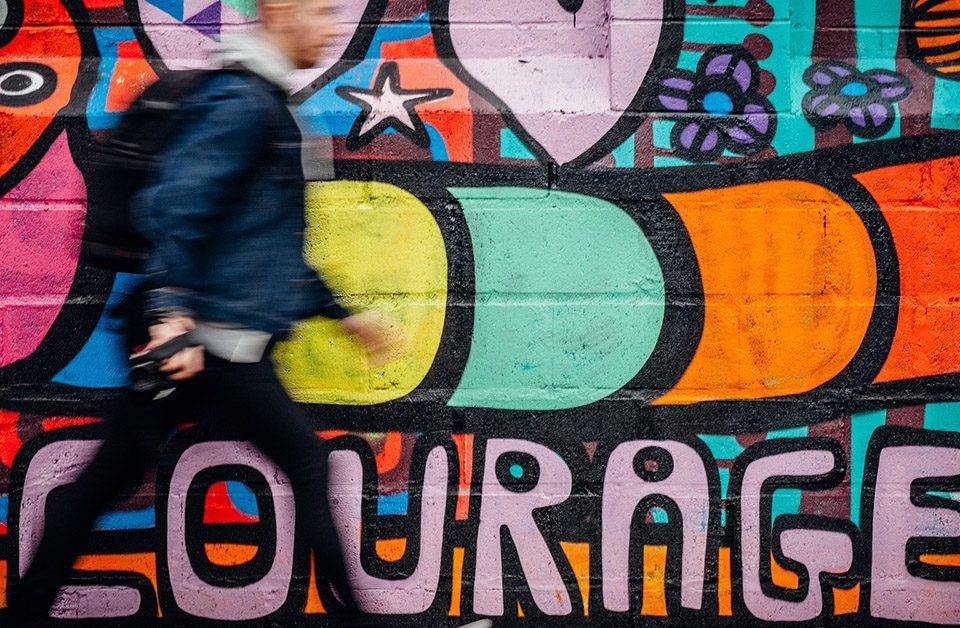 Announcement: Finalists for the Courage My Love Mind Body Award 2017