Feeling it in Your Bones: How to Explore the Skeleton in Yoga 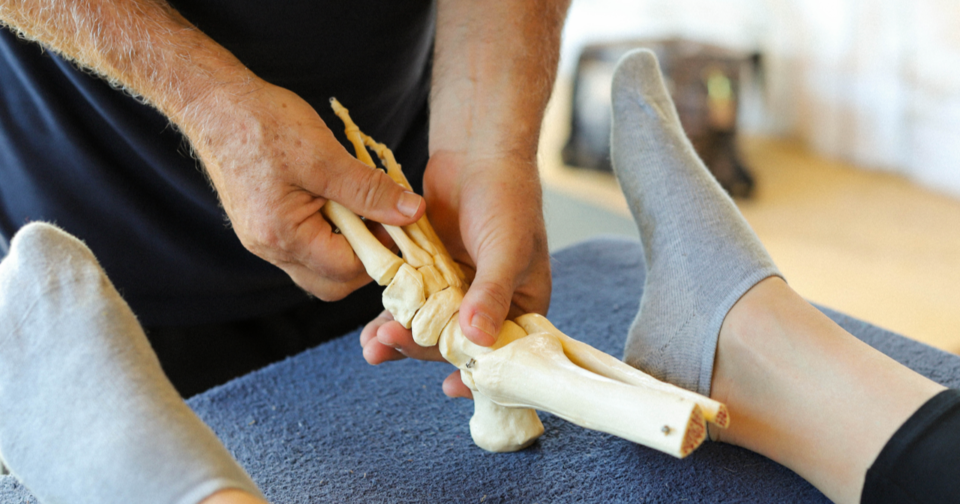 Originally published on The Yoga Lunchbox

I love inquisitive questions, particularly those that change the way we look at our bodies and challenge us to have a different focus and relationship with ourselves. Not just in the gross movement of our structure but also the more subtle engagements including different ways to use our breath to support movement.

So what is my fascination with Bones all about? These are some of the questions I like to pose in my yoga classes.

What relationship do our bones have with us?

What relationship do our ligaments and fascia have with our bones, joints and the way we move?

How would it be if you moved from your bones?

Can we move and lead our movements from our bones?

Can we initiate the movement from our ligaments, fascia and connective tissue?

Is there a dynamic and energetic difference if we move from the front part of our spine, the body of your vertebrae, as opposed to Initiating the movement from the intervertebral discs of your spine?

Bones are part of the skeletal system, but they also play important roles in many other systems.

In Chinese medicine, the bones are related to the Kidneys and ancestral relationships. In Bone Yoga Bodywork, the bones have a relationship with our core issues. Bone is considered a non-responsive tissue. Vibrations that can get locked in the bone tend to be more factual, like shame. Working on the energetic qualities of the bone can release these held patterns.

Studies also show that the skeleton is part of the endocrine system and that bones play an important role in controlling sugar metabolism, energy balance and weight and regulate fat. Bones are part of the circulatory system because they create red blood cells and they are also the reservoir for minerals, storing 99% of the body’s calcium and 85% of the phosphorus. New studies indicate that as part of the Flight and Fright Response a new hormone “Osteocalcin”, is a protein that is produced and secreted by bone. These are just a few of the incredibly complex functions of bone.

Bones are weight-bearing, they transmit forces, protect our organs, and support us in standing. They also conduct vibration and Piezoelectric qualities, this quality is important in bodywork. This means a force or stress applied to a bone is propagated along its length.

The curves of the spine also act as shock absorption, (along with the intervertebral discs), and allow movement to happen and for the efficient transfer of weight.

We commonly talk about the three curves of the spine, cervical, thoracic and lumbar curves. I like to include 3 more curves.

Thinking like this will give us more choices in our exploration of movement. It means that there are three lordotic curves and three kyphotic curves

The kyphotic curves are primary we have those curves in utero and we’re born with our whole spine in a kyphotic curve, curled from head to tail. The secondary lordotic curves arise in the first five years of life and develop as we begin to crawl and stand as our developmental movement patterns. The curves alternate from kyphotic to lordotic, from primary to secondary to help balance each other out.

Bone Yoga explores the curves of the spine, the facets of the joints of the spine, and how they are designed to move. The exploration includes the range of motion of joints when the ligaments and fascia start to engage. This is pre the “stretchy feeling” that predominates much of our movements and engagements.

Bone Yoga Bodywork works with conscious touch and includes how we can engage the bones and skeletal system and how to work in ways to support the release of held physical and emotional tension in the body.

Our ligaments and fascia have an important relationship with our bones.

Ligaments connect bone to bone, they help to stabilise joints and to restrict movement. Generally, ligaments are seen as subconscious tissue, however, there is some research that shows that certain connective tissues have the ability to shorten and tighten up under its own volition, and they respond to environmental situations. This relates to the energetic qualities, stress and stress hormones. When the stress goes away the connective tissues were found to release again and to return to their original quality, tone and length. This ligamental range is only small, yet has large ramifications and significance.

The notion that changing our internal environment will change the tissue is amazing. And this is significant in relationship to Bone Yoga as well as Bone Yoga Bodywork.

The thing that excites me most is the exploration of anatomy and kinesiology of the bones and skeleton in relationship to yoga and movement and how to help and support the release of held tensions and vibrations in the bones in bodywork.

There’s a wonderful dance between somatisation and embodiment. The feeling is the “soma” of body and the embodiment of the experience. This requires a different focus, relationship, and presence and a getting out of the way.

My passion in yoga is the exploration of the skeleton. My passion in bodywork is supporting the release of emotional trauma that resides in the bone and fascia.

I have been teaching bodywork since the mid 90’s, these skills are expressed and communicated in Bone Yoga Bodywork, a system that I founded in 2017.

Join Paul Cohen and other yoga experts at the Hauora Yoga Conference, a three-day educational event where the professional yoga community in Aotearoa New Zealand connect, discuss, learn, innovate and practice together. Educate yourself, practice yoga and be part of national discussions with our selection of Clinics, Masterclasses, Workshops, Discussion Panels, Keynote Speakers and more!

Receive a $50 DISCOUNT by using the code YLBYLB at checkout.

“The focus of my work now is to help people to find, for themselves, new ways to be present in the world with more ease. That’s it, simple really”

The combination and the interplay of Bone Yoga and Bone Yoga Bodywork is taking Paul’s work to new exciting places. This exploration is deeply refreshing and offers the potential for endless creativity.“I’m loving my work and my teaching more than ever. I’m constantly learning and I’m excited”

In his late teens, Paul explored the world of improvised dance in workshops inspired by the work of Anna Halprin. He also delved deep into the Buddhist practice of Vipassana Meditation. In 1985 qualified as a 5 Element Acupuncturist, in 1992 a Zero Balancer and teacher in 1996. He ran a multi-discipline practice in the UK for 15 years and immigrated to New Zealand in 2000. After a serious illness in 2015 he committed himself to a regular daily practice of yoga. In 2016 Paul qualified as an advanced yoga teacher. In 2017 he retired from Zero Balancing and founded Bone Yoga and Bone Yoga Bodywork. Paul lives on Waiheke Island with his wife Loeci and has a twice daily practice of yoga and Qi Gong. 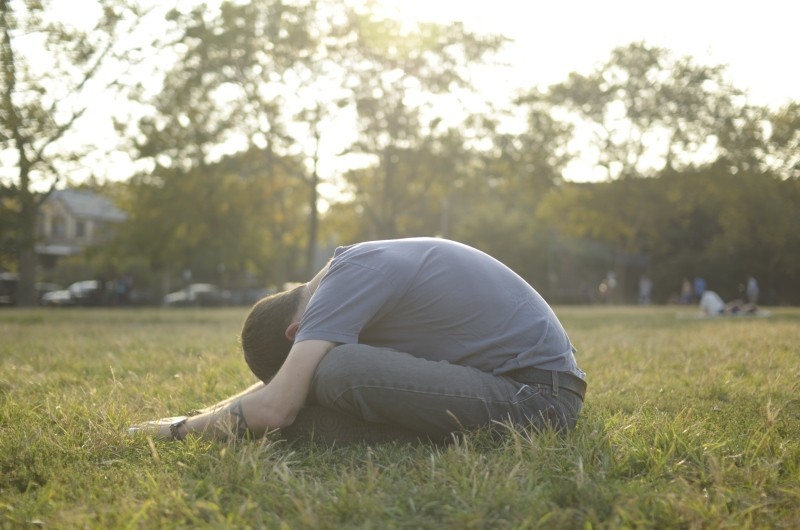 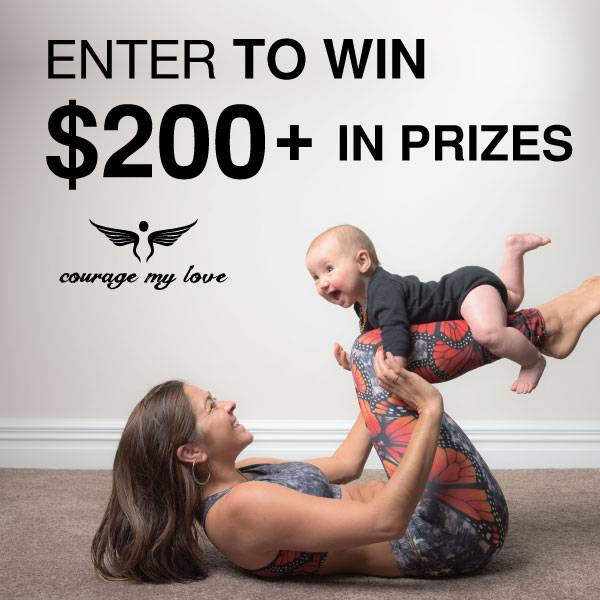 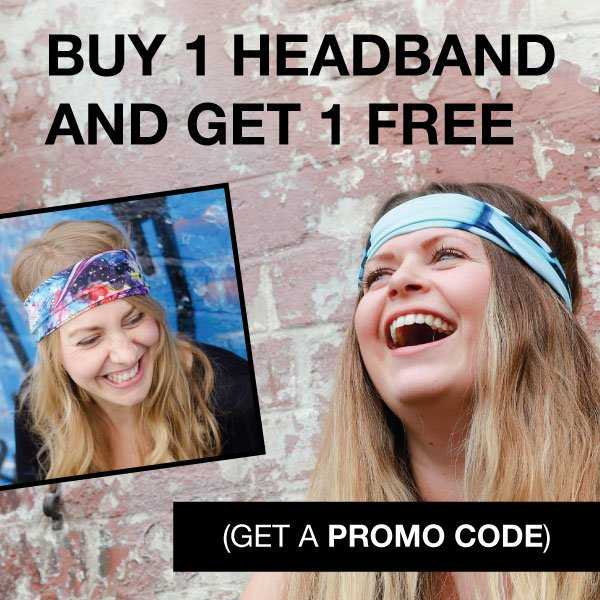 Buy One Headband & Get a Second One FREE